I’ve always loved small press zines. Mailing parties, bulk mail permits, getting everything off to the printer on time. The smell of freshly printed newsprint strapped together neatly in bundles.

As technology developed the job was made much easier, but we lost that hands on look, the opportunity to work face to face in the same room for hours. The art of hand making a magazine, the collaborations between editors, writers, artists and audience is dynamic and exciting.

(1979-1985) The Delaware Alternative Press was my introduction to the world of alternative publications. This collective put everything together by hand, typewritten, cut and pasted. The office was cozy and professional. Picking up the freshly printed offset web press, driving them back and having a distribution party was all the reward we wanted. DAP articles were well written, edited and facts checked. 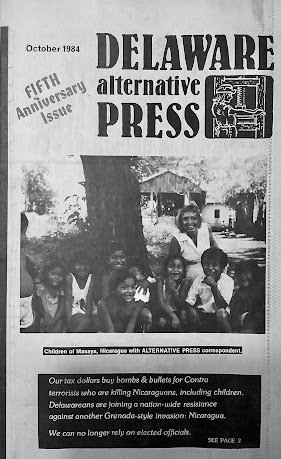 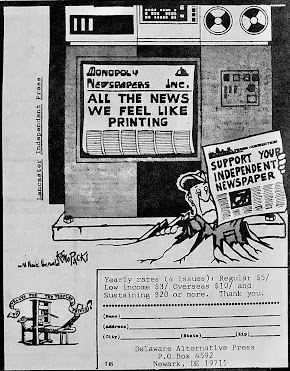 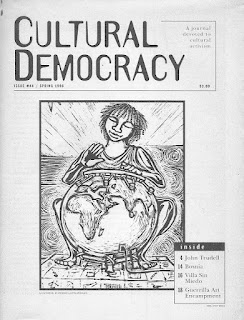 (1989-90) The Campus Slant  had two issues printed on newsprint. It was the newspaper of the Students for Creative Action Now (SCAN). We were a phenomenon of sorts, a student activist group famous for challenging The University of Arizona  to stop the Mt. Graham telescope monuments to Columbus on Sacred Apache Land. We organized one of the only student referendums in the history of the university. While we lost 48-52% we succeeded in shining a spotlight on the issue, and among our many cultural rights victories, forced the UA to formally recognize the existence of the San Carlos Apache Tribe. 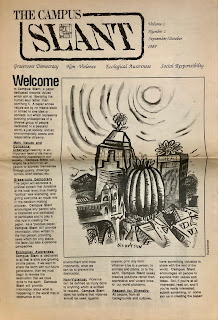 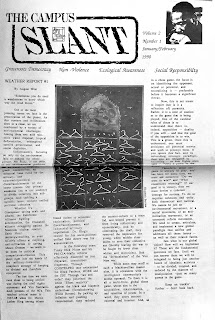 (1991-2) Student Artist Call was a collective chap book containing materials submitted by participants and distributed through the mail. As a working group of SEAC (the national Student Environmental Action Coalition) pulled off three issues and succeeded to inject radical artistry, puberty, theater and prop making into an emerging social justice movement. 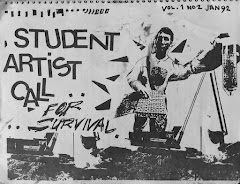 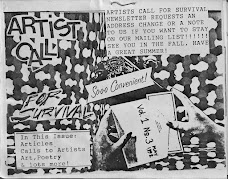 (1992) The Postal Art Broadside was a publication documenting the Postal Art project. The project featured walk up art stations, exhibits of all work submitted, and emailing of hundreds of works worldwide - feeding etc works back into the postal art movement. The project included a series of newspaper boxes converted to distribute Postal Art Kit’s and works of art for a quarter. 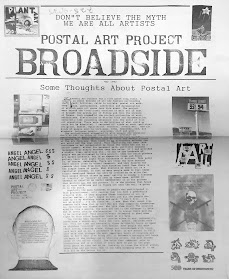 (1997 - 2001) A/Rise was the newsletter of the Tucson Arts Brigade. There were (8) issues published before switching to an online version. TAB was a community arts collective, that established a city wide Mural Movement that hired artists to work in schools, neighborhoods and community centers. 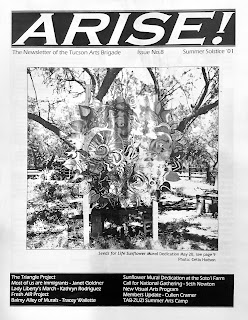 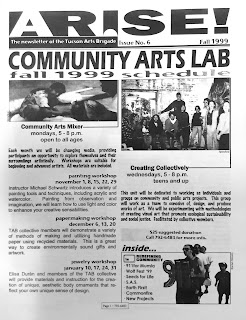