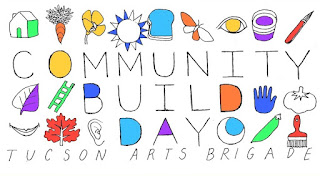 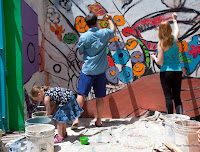 The Tucson Arts Brigade and Tucson Mural Arts Program were delighted to offer Tucson’s first ever “Community Build Day” on Saturday June 6, 2015 from 10am - 5pm at 316 N 4th Ave. in Haggerty Plaza. This exciting one day event brought together over 60 youth and adults to paint murals, create mosaics, network, celebrate and more.

The day included mural painting, mosaics, recycled art, car painting and t-shirt making. Unlike past projects this was not a “paint by number” project, rather participants interacted discussing what colors and ideas should be used. The collaborative design for the mural reflected it’s the original “Share the Bounty” image created in 1997.

Participants and organizers came from throughout southern Arizona. One goal of this project was to bring together Tucson and Ajo art students to collaborate on a project. Some of the students had met in Ajo for the Street Mural Project this past spring and this project helped forge these relationships. We were also joined by volunteers from the Bank of America who really helped get the day going with their energy and enthusiasm.

It was a delightful day and lots of people passing by participated. Arriving at 8am, we managed to clean up by 5pm. Out of this experience has emerged a planning committee who will be meeting over the summer to plan for our next big event. 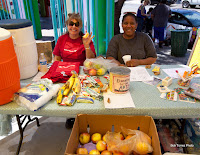 The mural we were painting has a long history. It was originally painted in 1997 as part of the Phantom Mural Project. The mural faded and we sought grant support to fund the restoration and creation of an outdoor classroom. Finally after several failed grants we turned to the community, people power, to fund and bring tis project to completion. There are still funds to be raised, but we are on our way!

The mural depicts a woman holding baskets filled with produce from local farmers. This new version of the mural includes tiles and a new color scheme. Community Build Day was planned by a group of 18 volunteers who shared the vision of building positive thinking communities through the arts. Volunteers staffed a series of stations; T-Shirt making, mosaics, car-painting, recycled-art and mural painting. It did get hot and we decided that our next event would start earlier and end about noon. None the less our crew stayed until past 5pm, cleaning up the site and taking the time to reflect on our work.

The mural still needs some work, our hot summer days and a bit much for the painters, and the paint. We will be resuming work on this and other projects one the summer monsoons bring cooler weather. 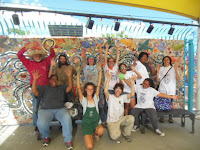 Community Build day was a fantastic step in bringing together people who are filled with creative passion to re-imagine the world we wish to inhabit. We look forward to lots more acts of collective art making this summer and fall.

For information on how you can get involved email: TMAP@TucsonArtsBrigade.org

A Special Thank You to all our community sponsors; 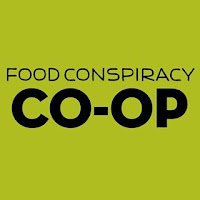 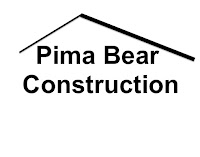 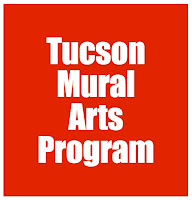 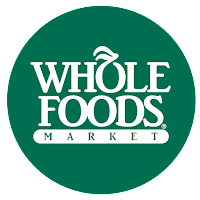 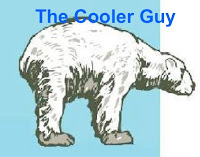 The Green Revolution
by Zoe B. 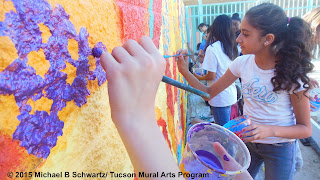 15 girls at Secrist Middle School in Tucson, Arizona joined a Girl Scout six-week series called “Green Revolution”. We learned about our global food network, and healthy eating. We celebrated the end of our series with a Take Action Project for the school.  Students partnered with the Tucson Arts Brigade, and Civano Nursery to paint a mural and plant a garden.

The colors and designs used in the mural each represent something meaningful. There is a shape with a tribal print on it, which represents creativity. The piece of art work also includes designs that resemble question marks to express the importance of asking questions.

The self-sustaining desert garden includes different types of cacti and aloe. The plants are small now but will eventually grow and blossom into something beautiful much like the children here at Secrist.