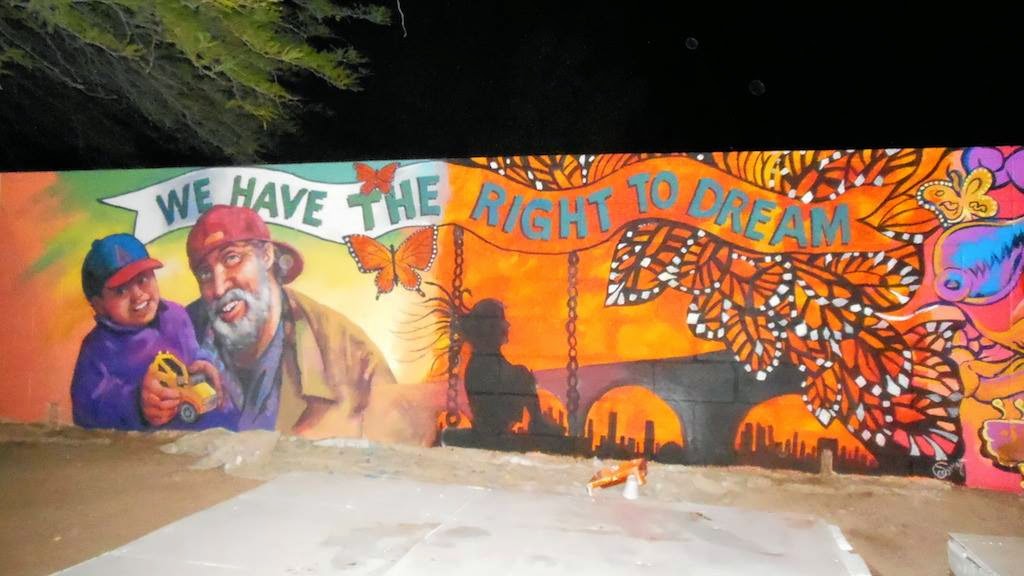 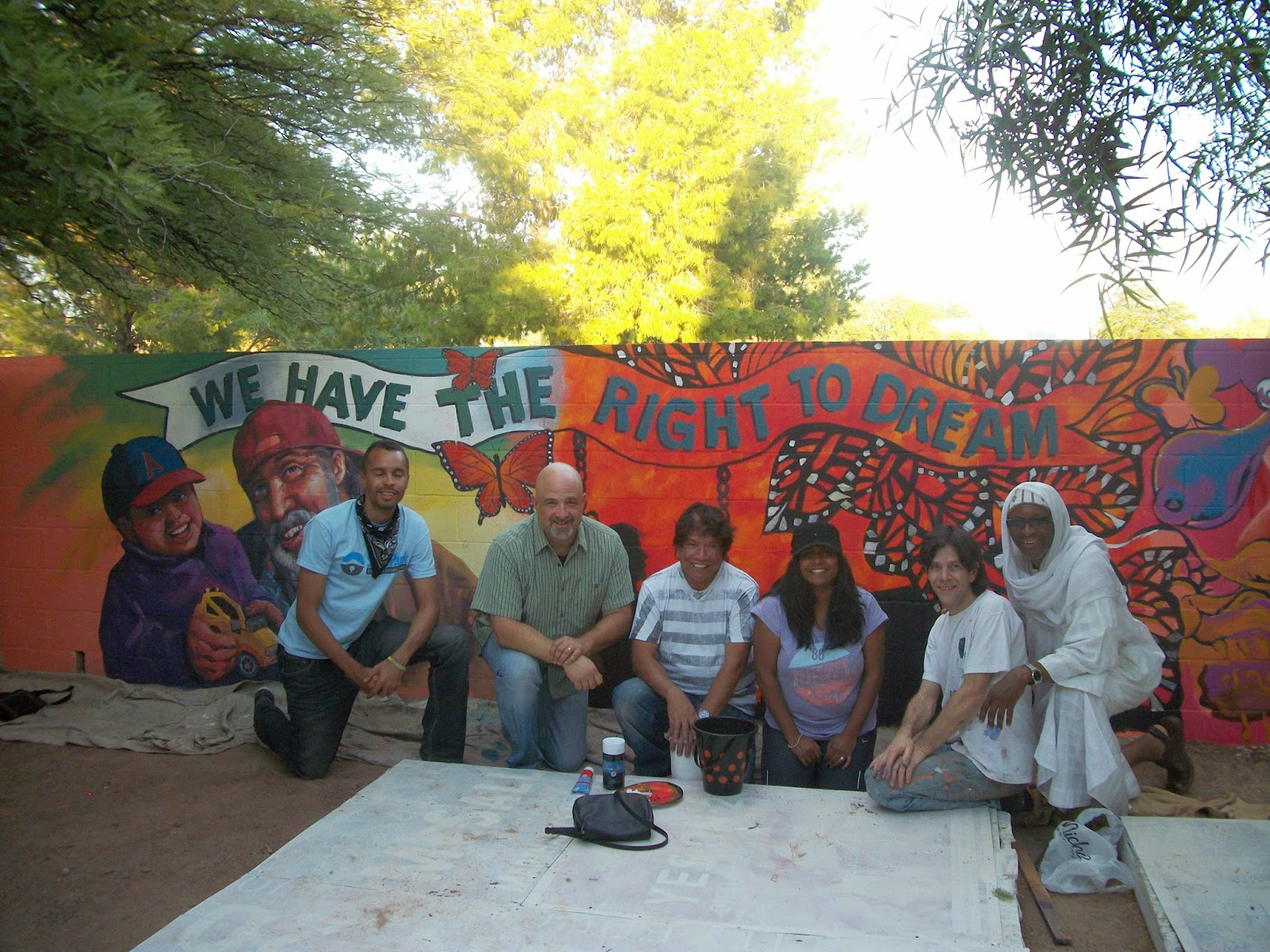 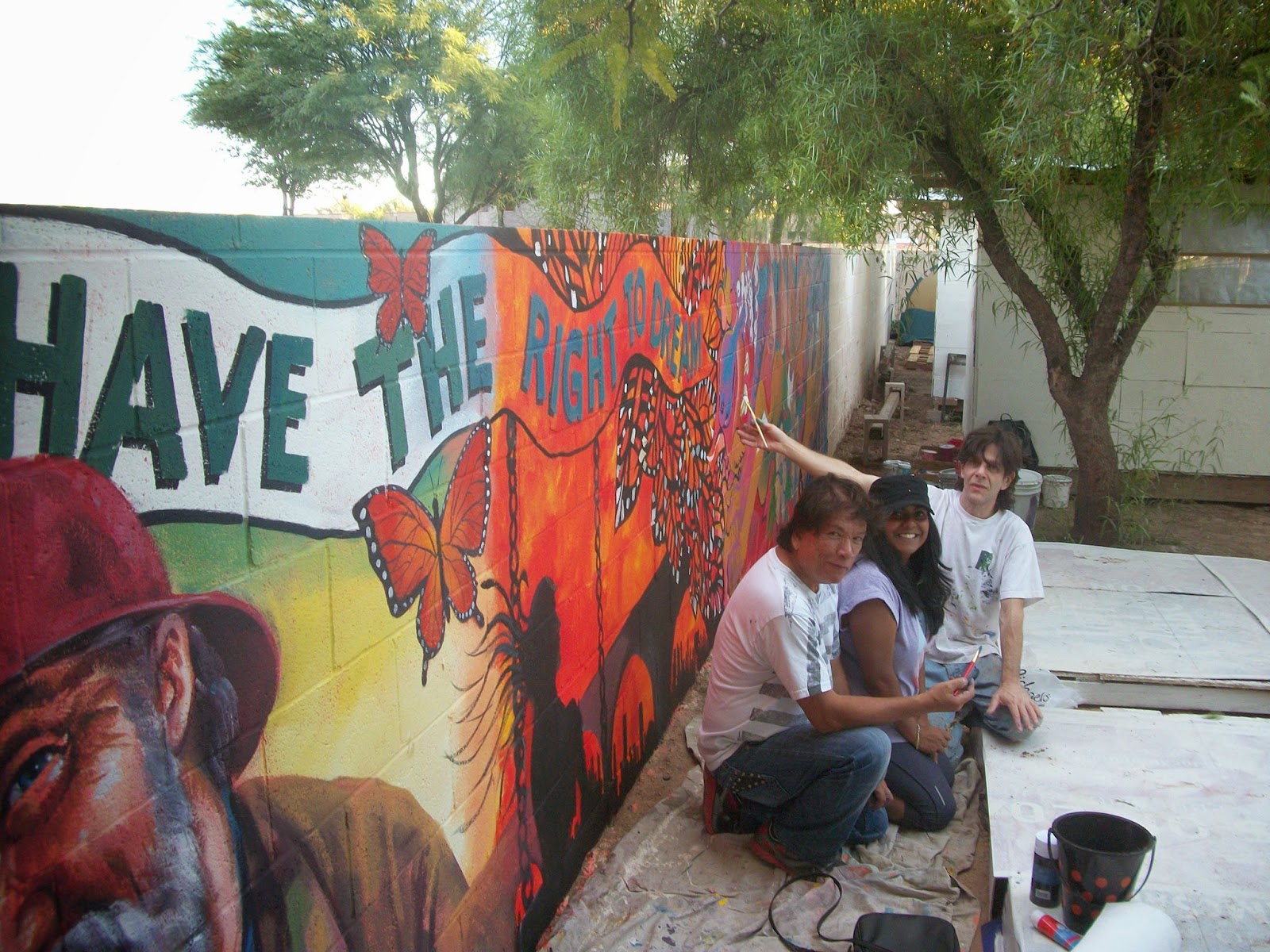 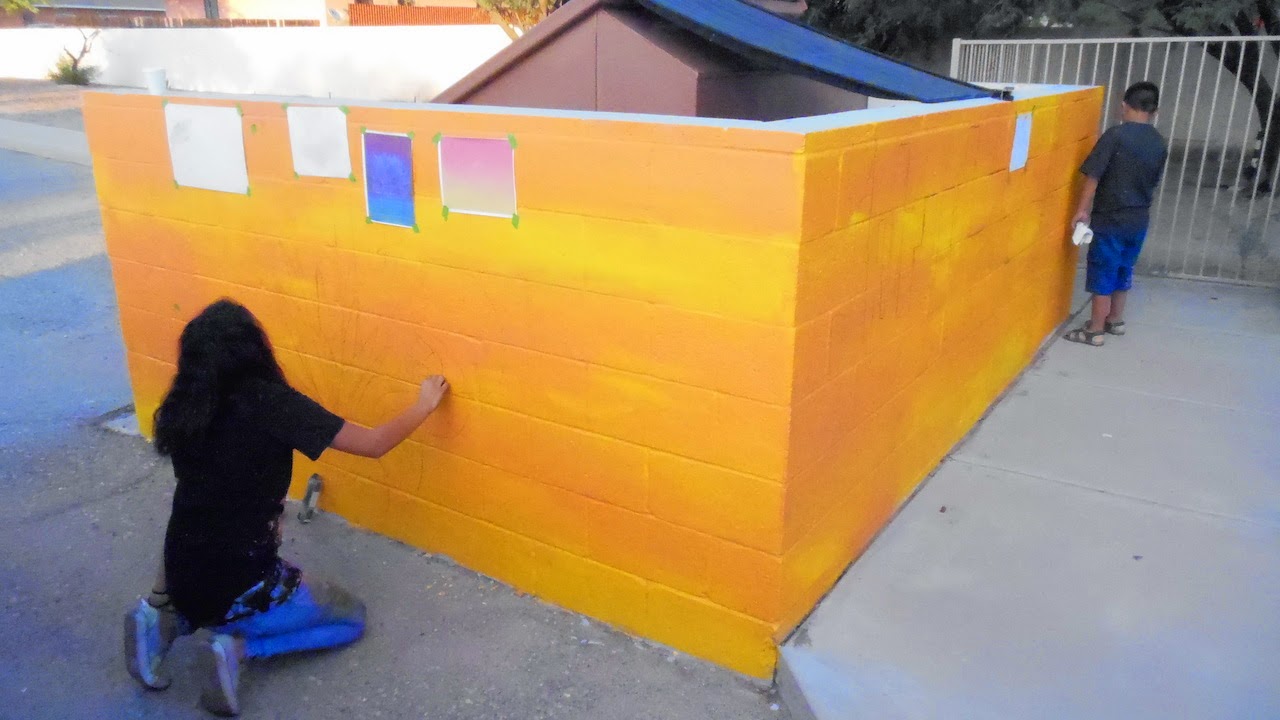 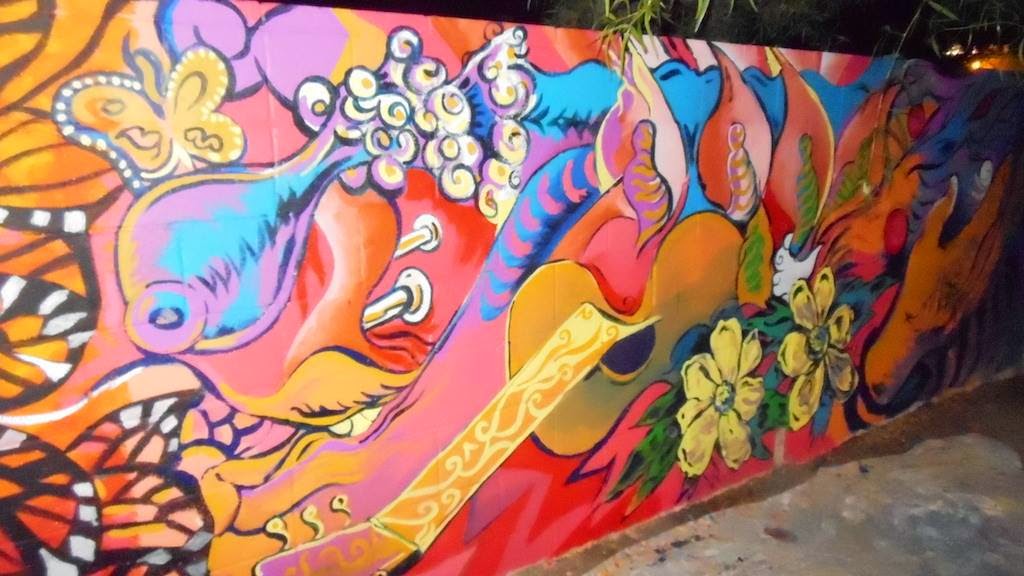 
To Participate in this Project:
This winter Dreamers are gathering sleeping bags, backpacks, socks, shoes and other basics. Look forward to more inspiring news from the Dreamers as this movement grows.
Posted by TMAP Admin at 10:48 PM